Home/News/Introductory Remarks a LULAC
Previous Next 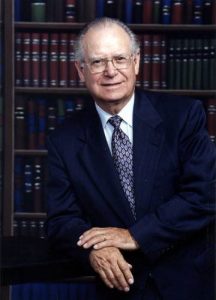 With respect to the process in Washington it seems clear the new law will protect the Dreamers, the farm workers, and the skilled workers.  All other matters are still up in the air.  Groups like LULAC, the Mario G. Obledo National Coalition of Hispanic Organizations, and a multitude of persons and organizations must continue to urge Congress to pass a fair and humane law.

The meeting took place at the University of California at Davis, California.  LULAC is sponsoring such conferences throughout the country.  The University meeting was supported by the Department of Chicana/o Studies as well as other University departments and student organizations. After the introductory remarks Reynoso took on the role of moderator for the five distinguished panel members including a law student, the Dean of the Law School, a representative of LULAC and several other organizations.

About the Author: Admin